This beautiful example of a Lockheed 12 (NC25628, Serial Number 1286) has come up for sale in early 2018. One of about a dozen actively flying Electra Juniors, this is a rare opportunity to purchase a Lockheed. I was fortunate enough to see this example at Oshkosh 2014 when seven were in attendance for AirVenture. Like many early Lockheed this one served as an executive hauler for an oil company having flown for Humble Oil Company.

Text from the advertisement on barnstormers.com 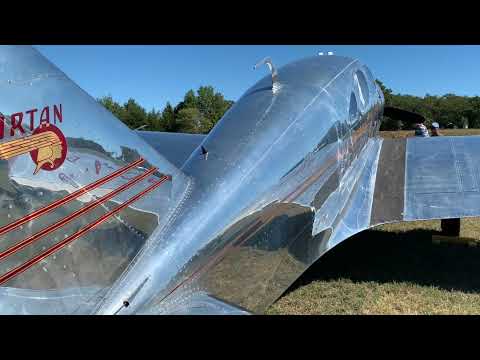