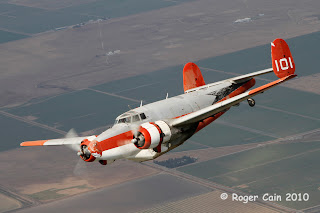 The aviators dream of a Jenny in a barn, a Mustang in an old hangar or a Cub in a garage make up the stories for books.  When the airplanes are larger sometimes you might find them sitting outside!  Years ago on our families route to church there was a Cessna 195 sitting outside behind a house.  If they are bigger than a 195 they might be more obvious commanding a spot on the ramp of a local airport.  It appears that Taigh Raimey and his crew at Vintage Aircraft found an airplane that they could not let go to the scrap heap.  A PV-2 Harpoon (84062) was sitting on some land that had sold in California.  The tired Harpoon was a fire bomber and had been sitting since 1994!  It only has about 800 hours on it since new!  The mission to save the Harpoon was a success and Taigh tells a fantastic story over on the WIX forum.  Check out the story here.  After you read the story check out the videos here!