Yes, there are plenty of videos on YouTube but lately I have notice the quality of the videos being produced improving. Now my focus is vintage aircraft but my interest can bleed over to other aircraft when I see cool content. My last post was a link to Mikey McBryan's Plane Saves. This post will include links to other channels that I have subscribed to.

Dewey Davenport is the owner of several vintage airplanes and he has been visiting the restoration of the Mid America Flight Museum's Travel 6000 at the shop in Ohio. Follow along to see the restoration and other aviation stories.


Eric Goujon is one of the pilots with The Flying Bulls collection in Austria. His short videos highlight his flying airshows around Europe. The scenery is AMAZING as well as the aircraft!


EAA will post video content and they can highlight vintage aircraft. This one tells the story of the rare Aeronca LB Low-Wing.


Kermit Weeks and his Fantasy of Flight are know worldwide for being one of the largest vintage aircraft collections. He has been sharing a steady stream of videos in recent times. Some go back in time to show is travels to visit restoration projects while others show his current hangar work.


Just the awesome videography alone will dazzle you on Trent Palmer's channel. Trent invites you along on flights around the West in his Kitfox. Check out this one showing his new 360 camera.

The modified Wilga that captured the entire aviation community is owned by Mike Patey. His channel followed the build of this crazy cool STOL (Short Take Off & Landing) aircraft. Now he is moving on to his next aircraft build starting with a Super Cub frame. Tour his hangar and hear about his next project in the video below. 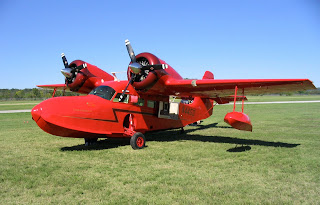 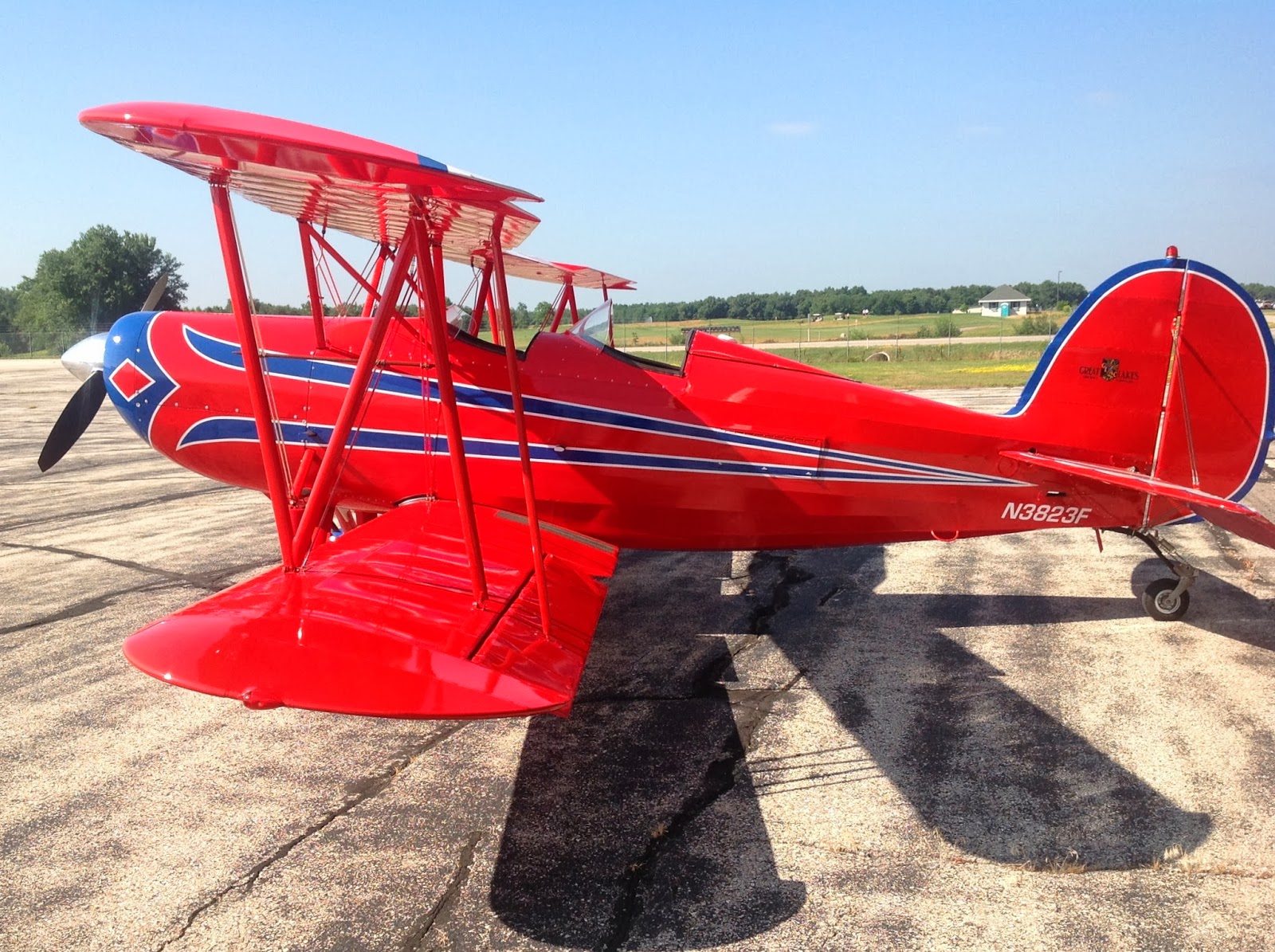