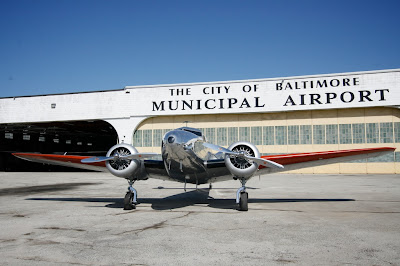 
Ewan McGregor flies with 'Amelia' Actor joins Fox Searchlight's Earhart biopic By TATIANA SIEGEL Ewan McGregor has signed on to co-star in the Amelia Earhart biopic "Amelia" for Fox Searchlight. Hilary Swank, Richard Gere and Virginia Madsen have already boarded the project, which Mira Nair is helming. Story centers on the legendary aviatrix (Swank) and chronicles her rise to fame, marriage to publisher George Putnam (Gere) and passionate affair with Gene Vidal (McGregor), father of author Gore Vidal. Ronald Bass penned the screenplay. The filmmakers have long been trying to land McGregor but were having trouble working out the scheduling. The actor is about to wrap "I Love You, Philip Morris" alongside Jim Carrey and will begin work on Ron Howard's "Da Vinci Code" follow-up "Angels and Demons" in early June. McGregor will sandwich the "Amelia" role in between.r The film, which is being produced by Ted Waitt, Lydia Dean Pilcher and Kevin Hyman, is shooting in Toronto. Don Carmody, Bass and Swank executive produce.

Early in production some emails came across my compute to locate a Lockheed to use in the film. Because one of my web sites tracks the history of the Lockheed 10 and 12 aircraft it has been exciting to see a fine example selected for the film. Joe Shepherds model 12 NC2072 will be one of the stars. Follow the link above to more shots of Joe's Lockheed in its movie roll on his web site.

Look forward to seeing the flying scenes in this movie!
at May 30, 2008